We have had quite an adventurous last few months. Mike finished up his first trimester at school and was very happy to have 2 weeks off of work. Christmas and New Years here is not that big a deal. We tried to get into it but without it being cold outside it hardly seemed like it was December. Most of the holiday was spent trying to get my paperwork completed so that I could become a resident of Abu Dhabi. After much office hopping we have completed that task and were able to go on a fun desert safari.

The adventure began when someone came to pick us up at our apartment complex. We shared the SUV with another family with a young boy. As the driver started off we all talked about how far we were going to have to drive and all the activities we were going to be able to do. 20 minutes later we arrive at the site. So much for it being far away. But the fun did not stop there. This 20 minute drive was to the area we would be dune bashing. This is where they take their cheaper SUV’s out onto the sand dunes and drive. We had a lot of fun. We got a chance to see some of the vehicles get stuck and how they go about getting them out (We were told by our driver the reason they were getting stuck was because they only had a V6. We were in a V8). We even got a chance to see one of the SUV’s get some great airtime over one of the dunes. He slowed down after that and didn’t follow our car anymore. I wonder why?

After about an hour or two of dune bashing they drove us by a camel racing area. We didn’t actually get to go to the camel races but we were able to watch from afar. Our next and final stop was to the folk village. There we had a chance to ride a camel, get henna tattoos, watch their traditional dance skits, and have a traditional Arabic meal of French Fries and chicken legs (they did have other items to eat that were more traditional). All in all it was a great time. 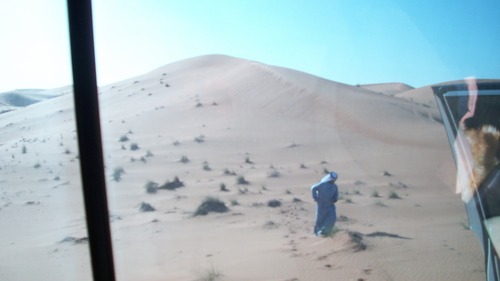 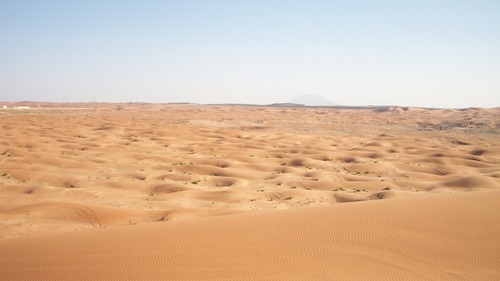 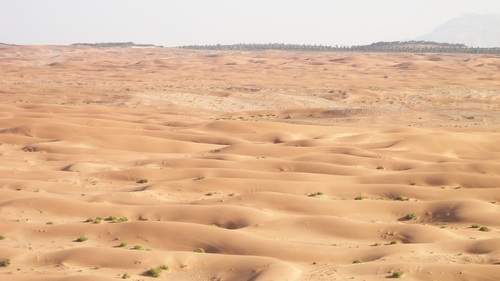 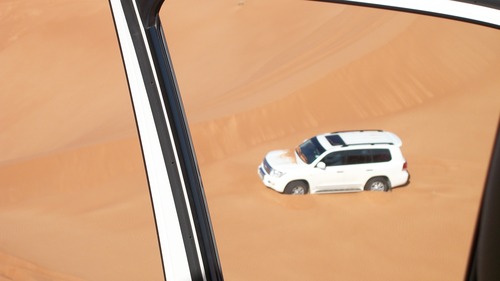 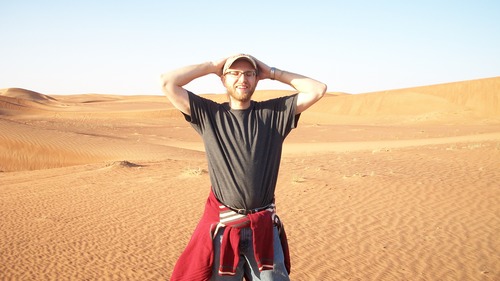 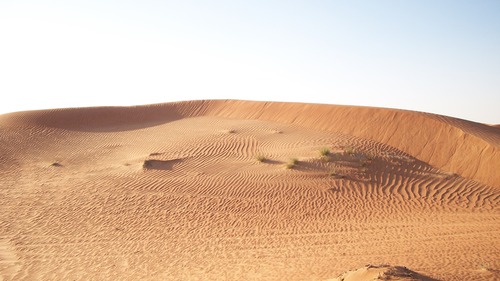 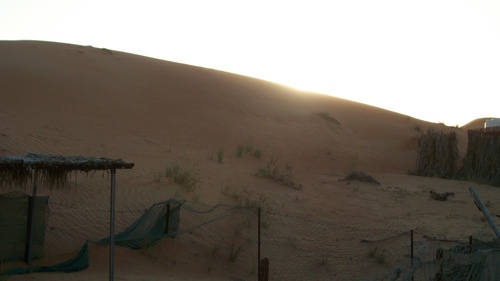 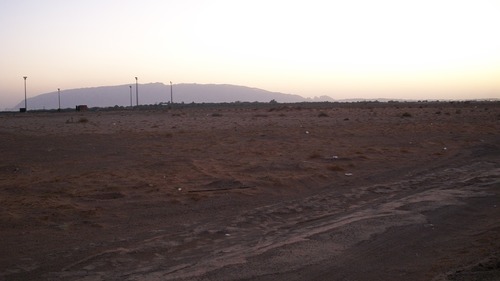 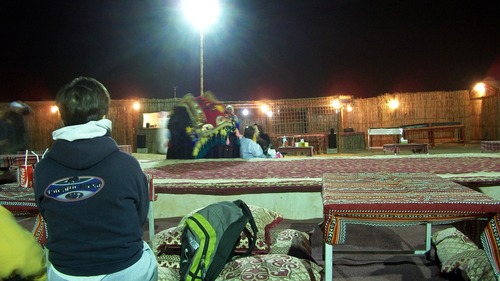 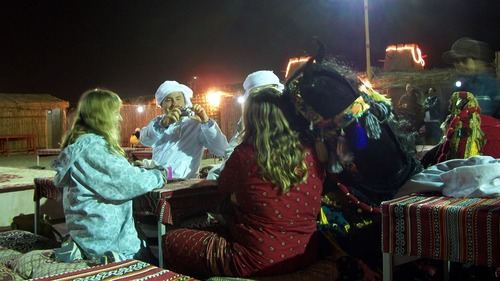 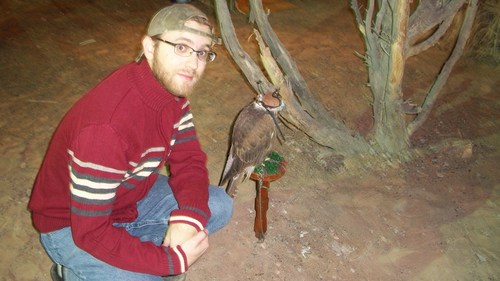 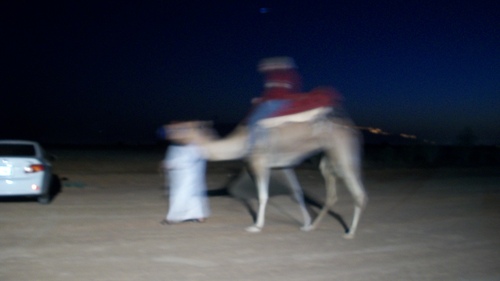 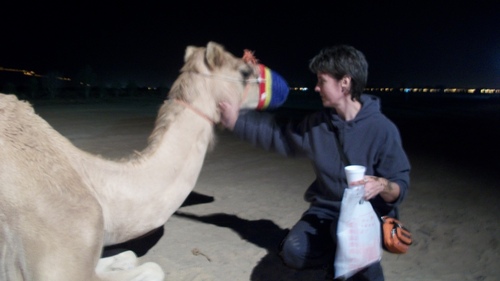 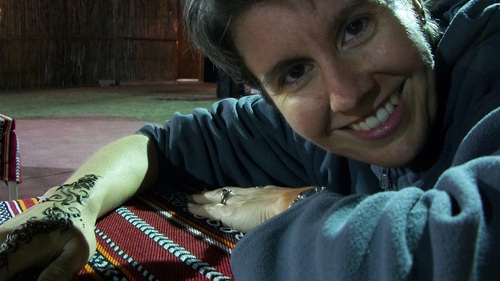 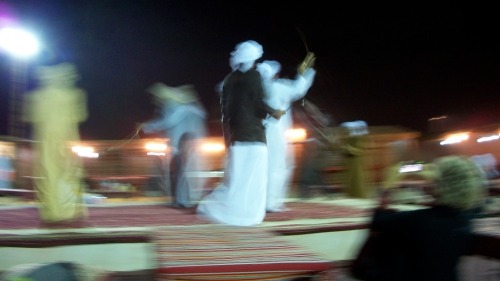 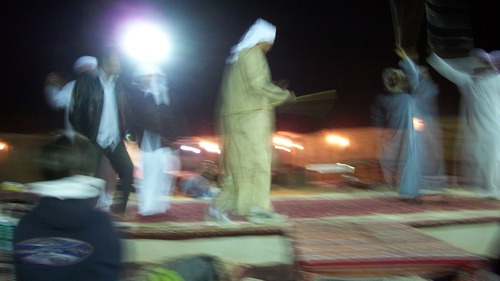 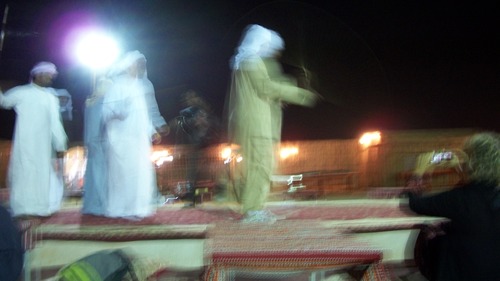 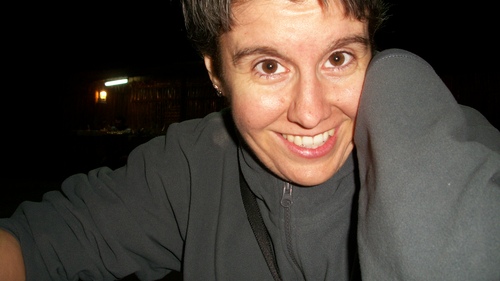